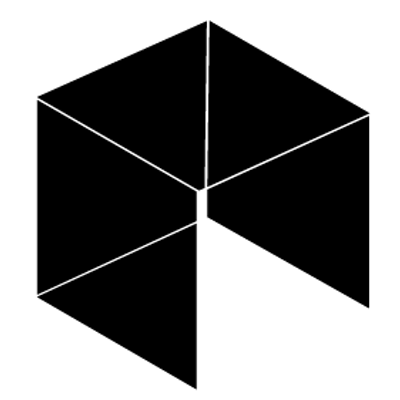 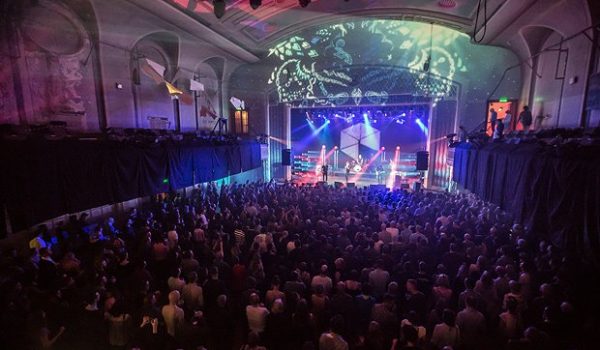 Hidden Door is all about showcasing brilliant local artists of all shapes and sizes, and nowhere is that more evident than in the music line-up for 2018, with Scottish talent front and centre on the big stage.

Here’s just a few of the highlights:

We kick off on Friday 25 May with a flurry of some of the most distinctive female voices in today’s music world, including an the utterly joyful explosion of guitars, attitude and smart lyrics that is Glasgow’s punk-pop queens Dream Wife. Honeyblood’s Stina Tweeddale will also be performing a solo set which is sure to sparkle.

Tuesday 29 May sees Glasgow art organisation Vox Liminis present the launch of Distant Voices: Not Known At This Address, a remarkable concept album that brings together some of Scotland’s most acclaimed musicians with prisoners, prison staff and social workers for a unique perspective on the criminal justice system in Scotland. Admiral Fallow (Trio), C Duncan and Emma Pollock, who each contributed to the album, will perform their own sets, before re-joining the house band to play Not Known At This Address in full.

On Thursday 31 May, sound and visuals combine as we present a unique screening of 1920s classic horror “The Cabinet of Dr Caligari” with epic live soundtrack from Scottish-based electronic producers and musicians including The Reverse Engineer, Midi Paul, Matthew Collings, WOLF, Heir of the Cursed and HQFU.

Later that night we’ve got a live set from Makeness, aka Kyle Molleson, the Scottish-born producer who grew up on the Isle of Harris, playing tracks from his recently released ‘Loud Patterns’ album, which showcase his disparate musical influences, which range from Detroit techno to more abstract and industrial-type experimentalism.

The second weekend of the festival kicks off on Friday 1 June with an evening programmed by our friends at The Edinburgh Jazz & Blues Festival. Local funk and groove sextet James Brown is Annie, “One of Scotlands top bands of the moment” according to BBC Radio Scotland, will be airing their new album having wowed the crowds at the 2017 Edinburgh Hogmanay Street Party.

After the evening headliners Submotion Orchestra and London Afrobeat Collective, we welcome Glasgow’s renowned DJ Rebecca Vasmant keeping the party going during the Late Night session until 3am with a specially curated night of top tunes and special guests to get the Leith Theatre really jumping.

At our sell-out night on Saturday 2 June, local star Callum Easter, whose distinctive bluesy vocals and atmospheric music have been nurtured in Leith’s Soulpunk Studio by Tim Brinkhurst (who also worked with the Young Fathers) will support alongside LAPS, a musical project from Golden Teacher’s Cassie Ojay (AKA Lady Two Collars) and Organs Of Love’s Alicia Matthews (AKA Sue Zuki), the musical sweethearts of Glasgow’s Green Door Studio and back from a three-year break with more dark, minimally industrial no-wave soul.

Edinburgh’s very own Young Fathers will come fresh from a UK tour heralding the release of their recent third album, Cocoa Sugar (recorded just round the corner from the Leith Theatre). This is set to be a very special ‘homecoming’ gig for Alloysious Massaquoi, Graham ‘G’ Hastings and Kayus Bankole. If you’ve never witnessed one of their electrifying, intense live shows or discovered their complex, genre-mashing music, this is an absolute must.

After midnight we turn the volume up to 11 with DJ sets from Glasgow’s Nightwave and a monster line-up of Edinburgh club royalty including She Bang Rave Unit, Neil Landstrum, Neil Templar (Dogma) and Brainstorm of legendary Pure fame.

The final night of the festival, Sunday 3 June sees Edinburgh-based four-piece Earth Wire (formerly Delighted Peoples) supporting Nabihah Iqbal and headliner Daniel Avery. Their unique brand of genre-defying, lo-fi and emotionally impactful music have taken them on a whistle-stop tour of Scotland’s finest festivals and even bagging a nomination for Best Hip Hop Act at The Scottish Alternative Music Awards.

If you dig the Scottish music scene as much as we do, you’ve probably already heard about the upcoming Rip It Up exhibition at the National Museum of Scotland – telling the story of Scottish pop music from the 1950s to the present day. We’re delighted to say that anyone buying a Hidden Door ticket will qualify for a discount on the exhibition, getting in for a bargain £5! We’ll email details to all ticket buyers in due course. Objects on loan from Fay Fife and Eugene Reynolds